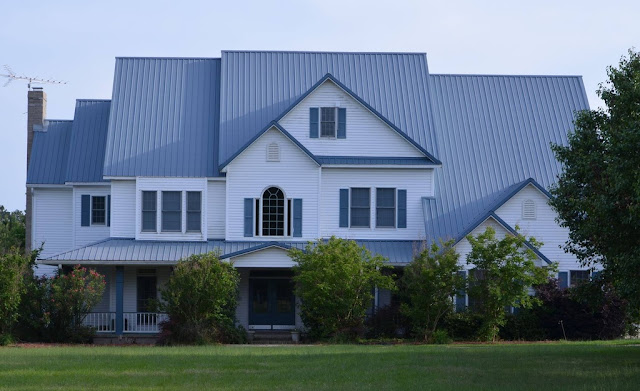 Once upon a time about 15 years ago, Santa and I built a house big enough for our 4 children.  One by one they have all left (as of June 27th) and now the two of us are living in this huge house by ourselves.  No dogs, no kids . . . just us.

When I first thought about selling the house I didn't want to . . . mostly because now it is the house where Reese's and Toby got married. 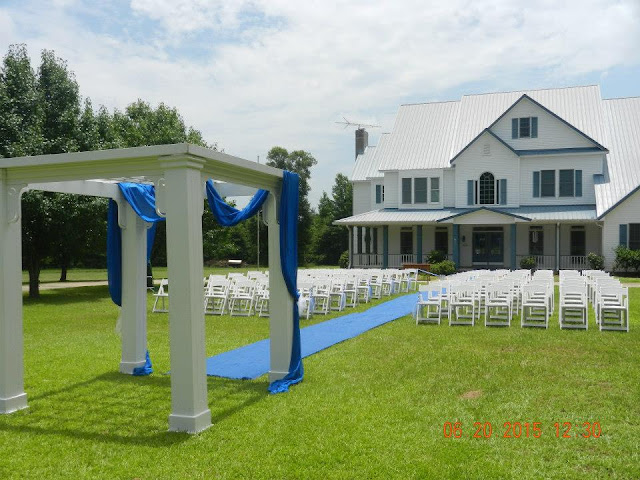 But after just a week (because the first week we were out of town) of being in the house just the two of us . . . it seems well . .  selfish to stay.  Someone else could benefit from that much room more than we can.

So as soon as we get it ready I think we are going to list it.  It's sad, because we planned and planned for years before building.  Pouring over house plans, choosing a builder, waiting for the rain to stop and deciding every little detail of the house until finally in 2001 we were able to move in.

We have had a lot of great memories in this house. 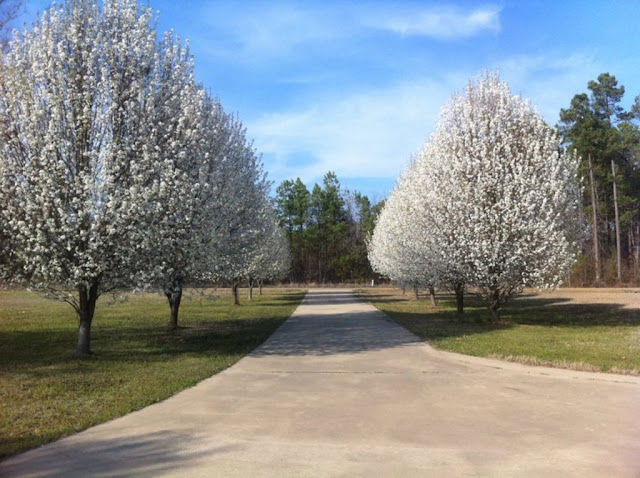 Three of the four kids learned to drive in this driveway. 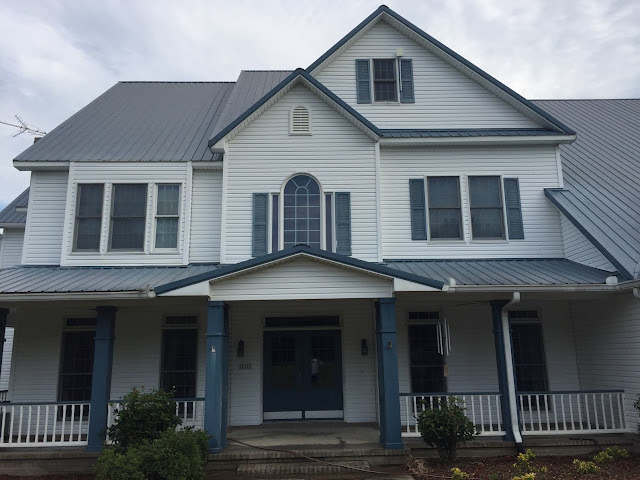 We have lived in this house the longest in our married life.  It was just what we wanted at the time, but now it seems so massively large.  How is that possible?  There was only one child left at home and she was rarely there.  Then Kisses and Skittles moved back in with us but only for 7 months or so.  Maybe it is because the house was so full during the wedding . . . or maybe it's the dogs are gone too, I don't know.  But it seems a lot bigger now.


Sorry I don't have a black and white this week.  But I know all of you do so go ahead and link it up.