bww - first senior of the year

This session has been planned, scheduled and rescheduled but finally we have success.  The day of the session the weather showed it was going to storm, so we moved it up a day and it turned out to be really great weather. 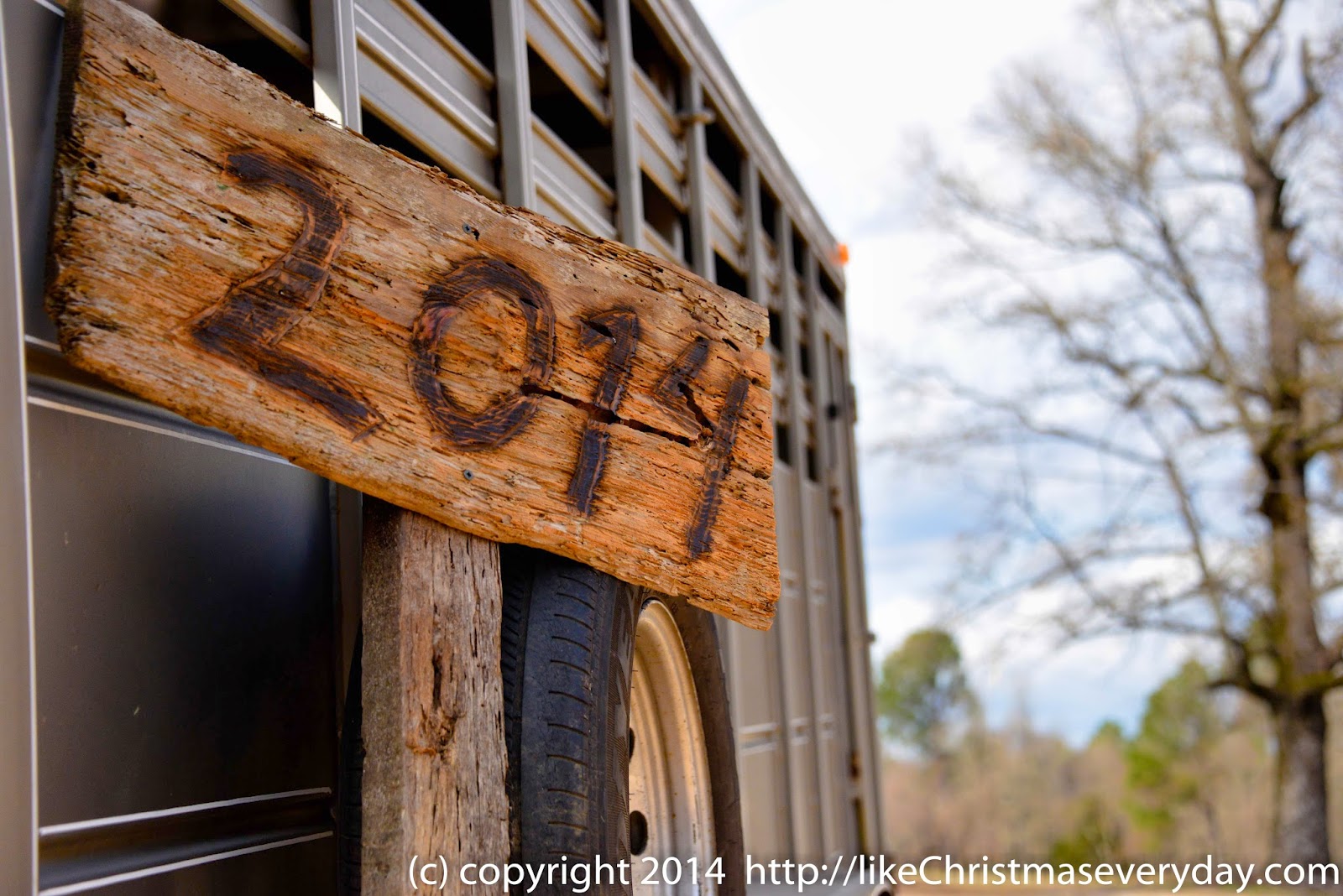 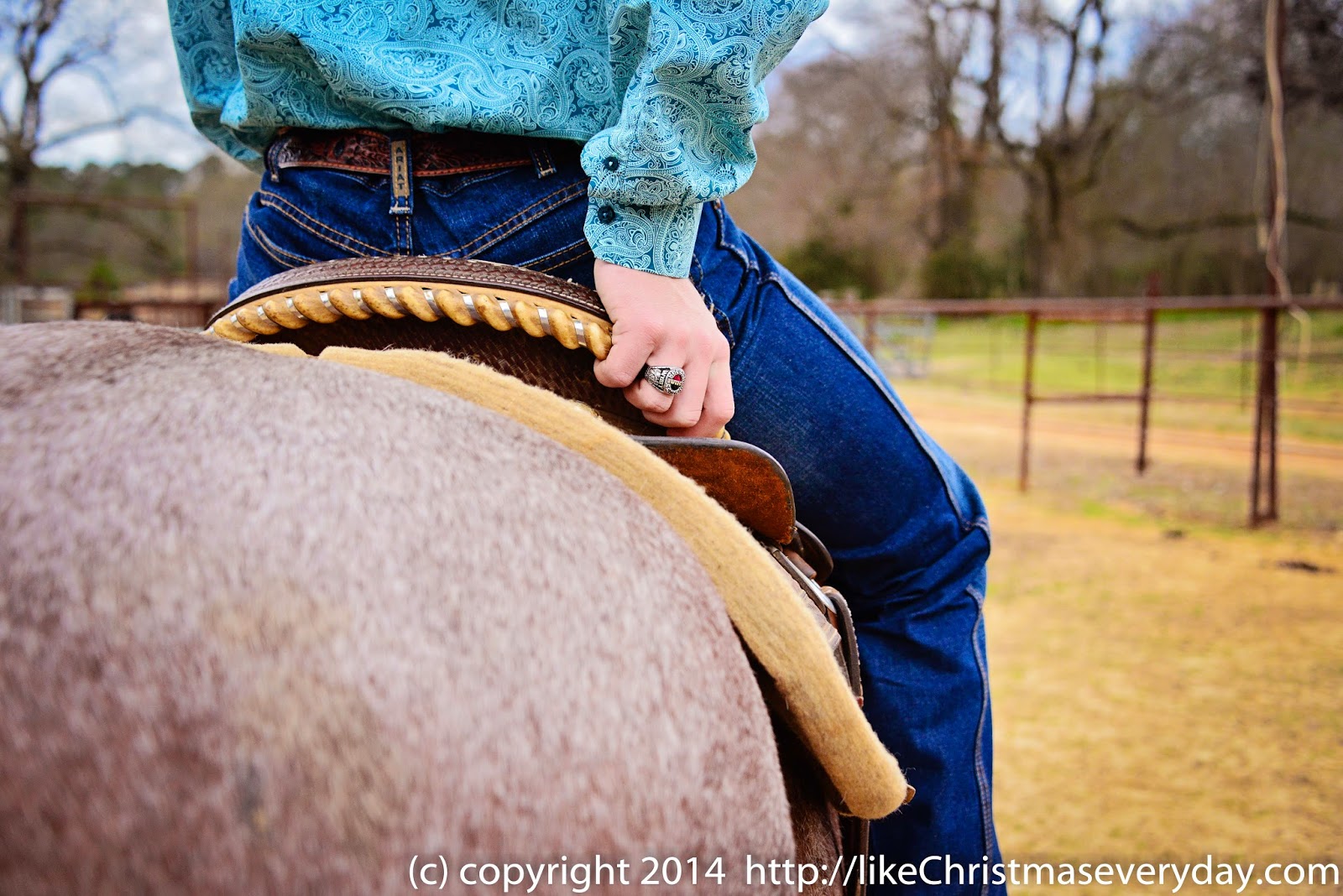 A lot of the photos were on horseback, which I loved.  I also took some with him shooting his bow and his gun, but refrain from posting those.  Santa went with me and yelled at me for standing in front of a teenager with a bow pulling back a practice arrow.  So I guess I won't be doing that shot anymore . . . but it was a really cool shot.  I seriously have no fear when I have a camera in my hand. 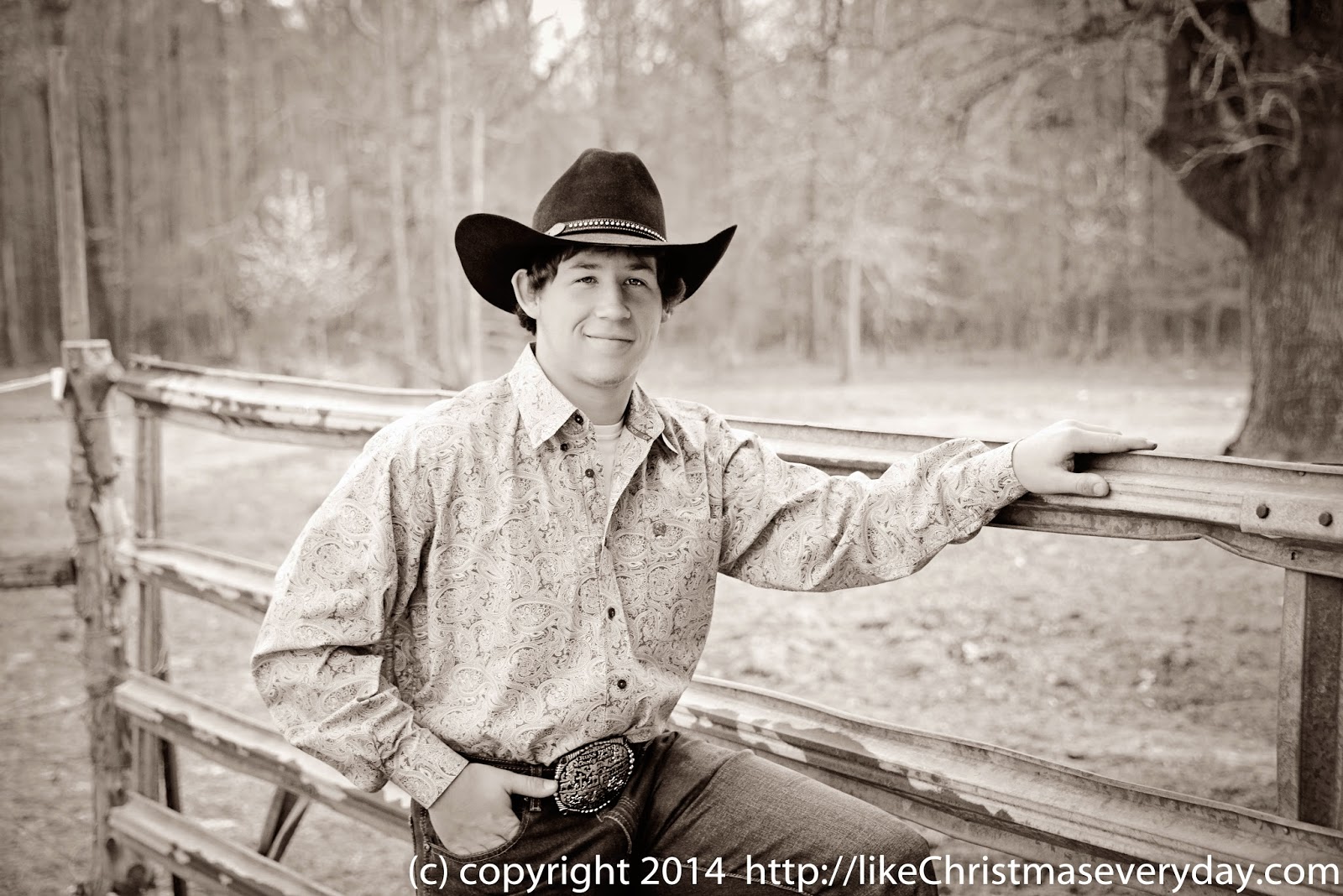 Here is your black and white for this week.  Hope you like it!