According to blogger statistics the most viewed page (ie: photo) of last year was this beautiful shot! 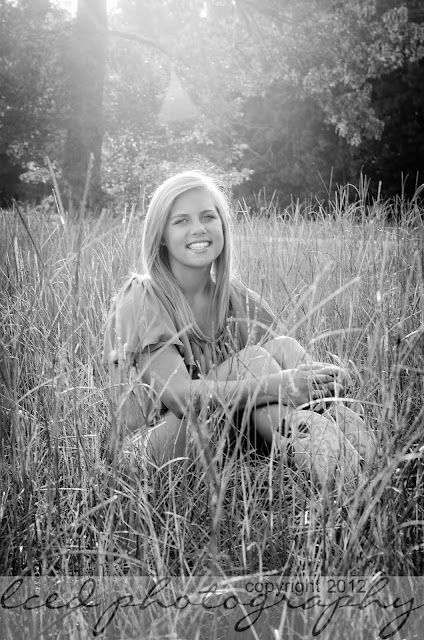 This beautiful young lady has been all over my camera this past year.  Isn't just gorgeous?  After I did this impromptu photo session this summer, her mom wanted me to do her senior pictures for her. 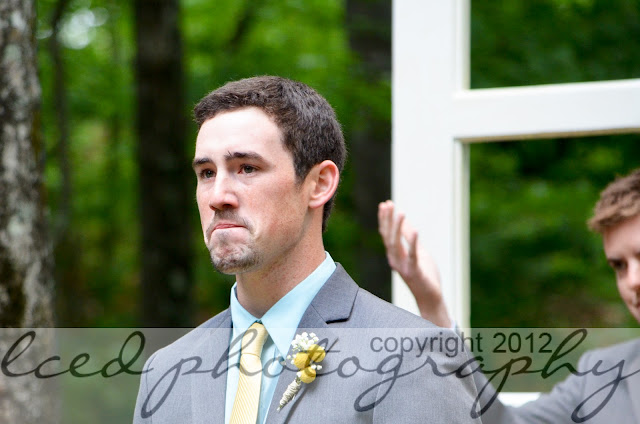 This emotional young man was the second most viewed photo of 2012.  His reaction to seeing his bride for the first time.

Facebook puts this grand-dad and grand-kids picture as the MOST VIRAL of 2012.

Thank you all for a great year!  Looking forward to what 2013 brings.

Email ThisBlogThis!Share to TwitterShare to FacebookShare to Pinterest
Labels: 2012 Year in Review, facebook, most engaged users, most talked about, most viewed