a jar full of tears

Jar came to my office last week and had the cutest little rubber boots. 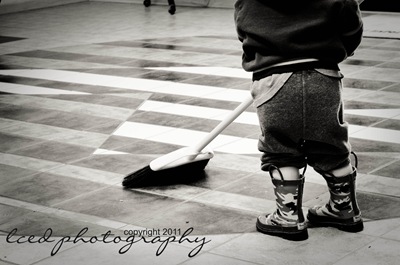 But they had a little mud on them, so he tracked in some mud in the office.  His momma was going to clean it up but he wanted to do it. 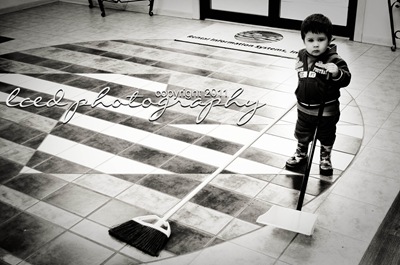 He was working so hard . . . even though the dirt was just getting pushed around. 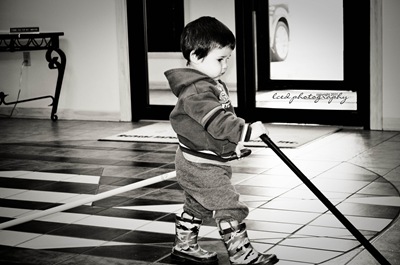 When his momma finally told him she was going to do it, he was very upset and he got in a little trouble. 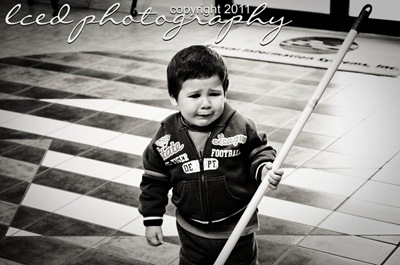 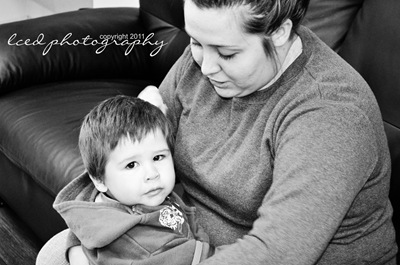 The tears didn’t last too long, especially after a hug from Momma.  Starburst is such a great mom.  If she asks him a question and he answers her with “uh huh” she corrects him and says, “Excuse me?” and he answers with “yes, ma’am”.  How cool is that? 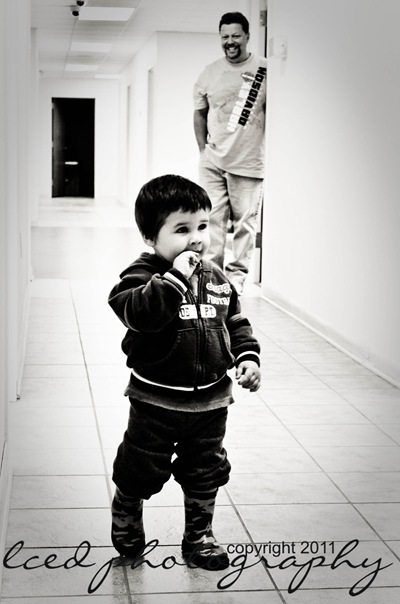 He is growing up so fast and in a couple of months he will be TWO!  Wow, it seems like yesterday we were in the waiting room at the hospital.