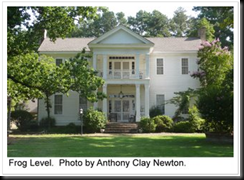 This was such a fun wedding.  The plantation house is only 5 minutes from my house . . . on some old back roads.  I could have spent the entire day just shooting in the house.  But there was a wedding, and that’s not what I was there to shoot.

I did sneak a few pictures that I wanted to share with you.  No pictures of the bride until she has a chance to look at the pictures and post the ones she likes on facebook.  I just dropped them off yesterday at lunch. 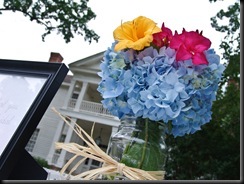 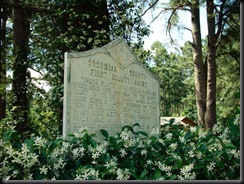 Originally called the Frazier Plantation House, the William Frazier House near Magnolia (Columbia County) was constructed in 1852 by William Frazier, a native of Ireland who was born in 1805. According to some, the frivolous name of “Frog Level” was suggested by B. F. Askew, a young attorney in the area, because of the noise created by the numerous frogs in the river bottoms near the house. Others suggest that the plantation house may have stood at the center of a settlement named Frog Level, much like similar settlements in North Carolina and other southeastern states, and that as the settlement declined due to the growth of Magnolia, the name was transferred to the one house. The Frazier House, or Frog Level, is one of the few remaining antebellum plantation homes in southwestern Arkansas. It was added to the National Register of Historic Places on September 22, 1972.

~ from Encyclopedia of Arkansas 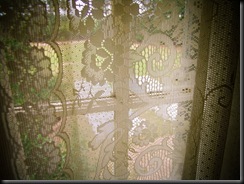 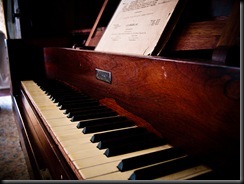 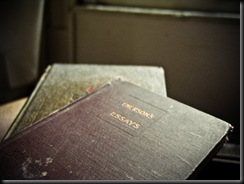 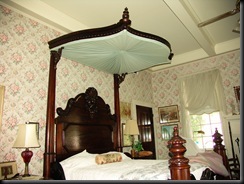 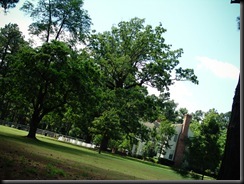 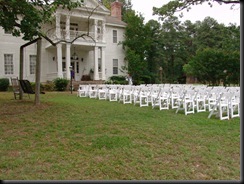 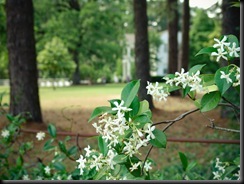 That’s all for now.  More pictures later.  Some of them are really gorgeous.