Pop on over to Never Growing Old and check out more friends to meet this Monday morning.

1.  40th birthday ring.  It is on my left ring finger and has replaced my wedding band and engagement ring.  What happened?  Did you and Santa. . . . oh no!!

No!  Of course, I am still married . . . it doesn’t mean that I am no longer married.  It simply means, my engagement ring broke and it was holding my wedding band on my finger, because my wedding band was slightly larger.  It’s not like people don’t KNOW I am married.  Santa and I are together nearly 24/7. 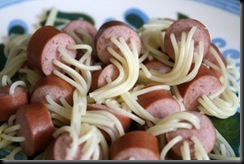 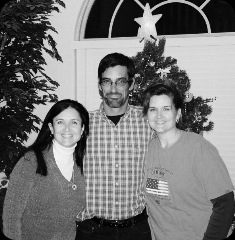 3.  Siblings? I have one of each.  I love saying it like that too.  Not a lot of people can say that.  I am the oldest . . .  and the SHORTEST in my entire immediate family.  (Except, I might be a little taller than my mom now.)

4.  I was named after . . . . all the people who were born (and named) before me.   LOL!!   Seriously, I think I was named despite someone, but not after anyone.  My mom wanted a name no one in the family had already taken.  She should have named me Kathy (my sister’s name), because our entire family called me Kathy my whole life. 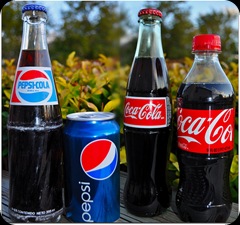