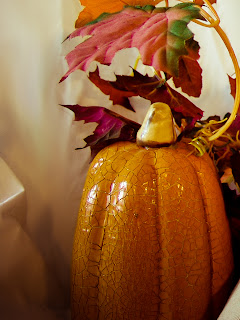 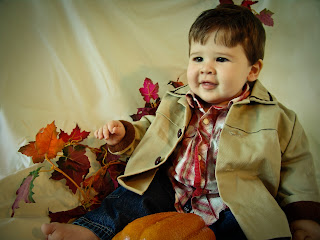 And now back to "The Dreaded Truth"


Check out all the TRUTH.

Day 11 - Something people seem to compliment you the most on.


The compliment I love is sometimes not meant as a compliment at all, but that's how I take it.


One of Reese's friends went to Six Flags with us one year and when she came downstairs she had on a Marilyn Manson t-shirt that was pretty graphic.  (I wouldn't have asked her to change the shirt and maybe you think that is irresponsible of me, but I love this person and overlook some of the weird things she does because of that.  Teenagers are sometimes just looking for the shock and if they don't get it. . . FAIL!)


She asked if I thought this would be appropriate.  I said, "I personally don't think it is appropriate, but I don't know if Six Flags has rules about what t-shirts say."


She said, "I'll change then.  I just know you guys are like 'hard-core' Christians or something right?"


Hard-core Christians . . .man, I want a shirt that says that!!!  I wish I got that compliment MORE often, you know?  That would be the BEST!!


I don't mean to brag on myself, and like I said, I wish I got this said about me more.  But isn't this the best compliment anyone can give you?

Email ThisBlogThis!Share to TwitterShare to FacebookShare to Pinterest
Labels: 30 days of truth